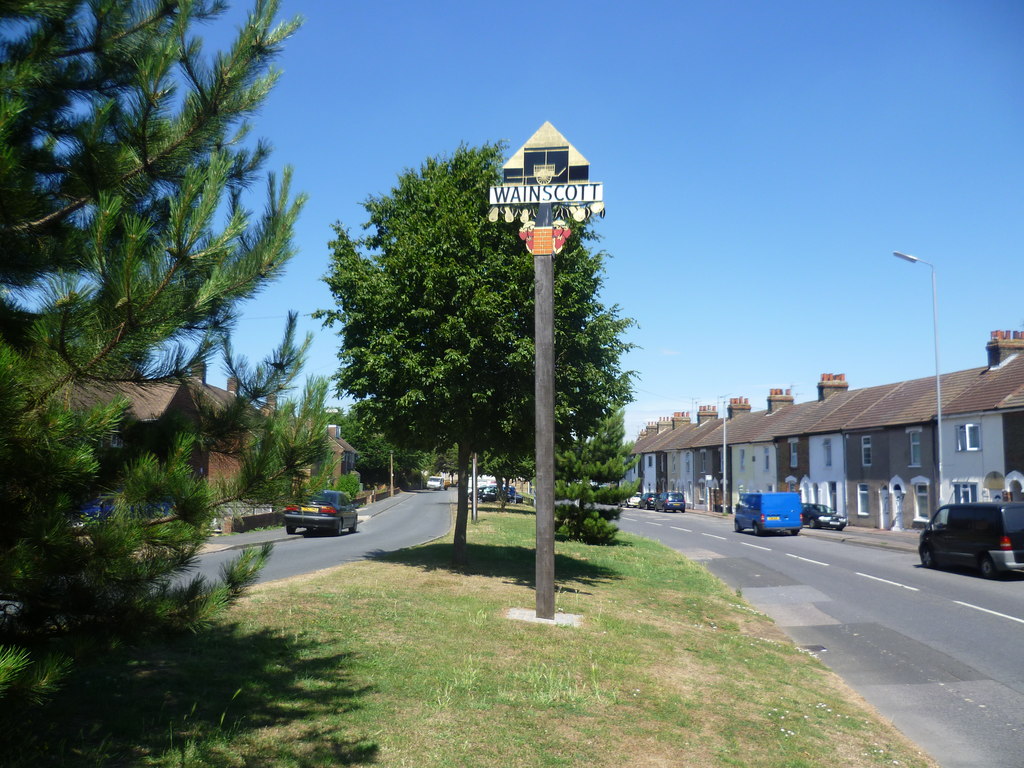 I grew up in what was in the ‘50’s, 60’s a very small village - Wainscott, near Rochester, Kent, born and bred a Kentish Man. I remained in the area for some sixty-plus years during which time I met and married Maria a Spanish lass, she grew up in Nigran in Pontevedra. This region of Spain is popularly known as Galicia - which is particularly well known for its wide variety of seafood.
I retired in 1997 from the MoD, the Official Secrets Act prevents me from discussing the importantly diverse work, I and colleagues undertook on behalf of the Services.
I fancied a part-time job and joined the staff in an old folk’s home (80+ beds) helping the maintenance guy with odd jobs, taking the folks out in the home's mini-bus on shopping trips, theatre trips and outings to the coast etc. The 12 hours per week suited me perfectly, though I was soon working 30 hours a week – I had taken on the role of Staff Fire Training Officer coupled with other training and ancillary roles within the nursing home. So, 12 years on I felt it was time to retire altogether and go out with a bang, which I did on the 5th November 2010. 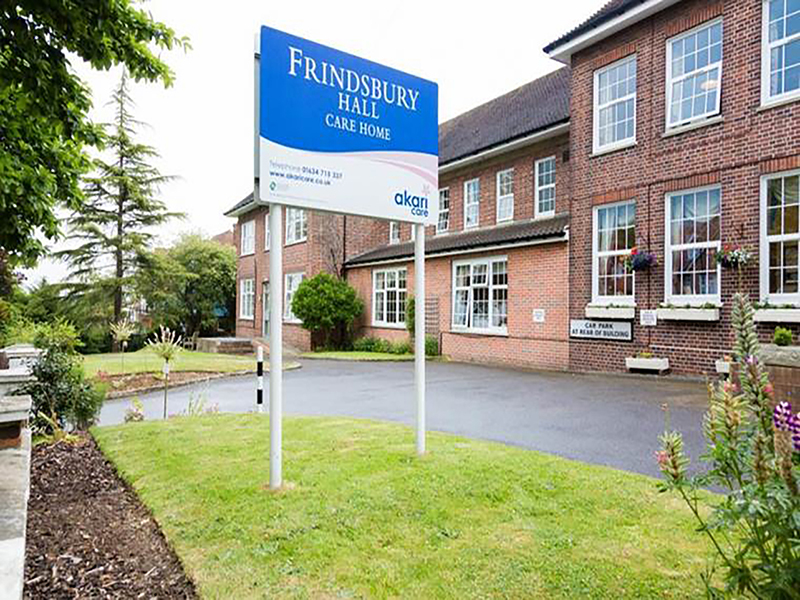 We then both decided it was now time to settle somewhere quiet and peaceful we moved to Broadstairs. Our relatives are widespread, Canada, Alaska, Spain and closer to home; East Sussex, Gloucestershire, Hampshire, Nottinghamshire and North West Highlands in Scotland!
When I'm not out and about or in the garden/garage pottering, I'm probably in the kitchen baking. I bake white/brown bread frequently - not with a breadmaker! Cheese and fruit scones, Victoria Sponge along with rock cakes, which are always in demand.
I do love to dabble on the computer and update our website which I completely rebuilt in October 2022. I work with various software applications creating useful medication forecasting apps among many other things that prove useful. I'm currently engaged in three Adobe courses; Photoshop, Illustrator and Premiere Pro, all about image and video editing. 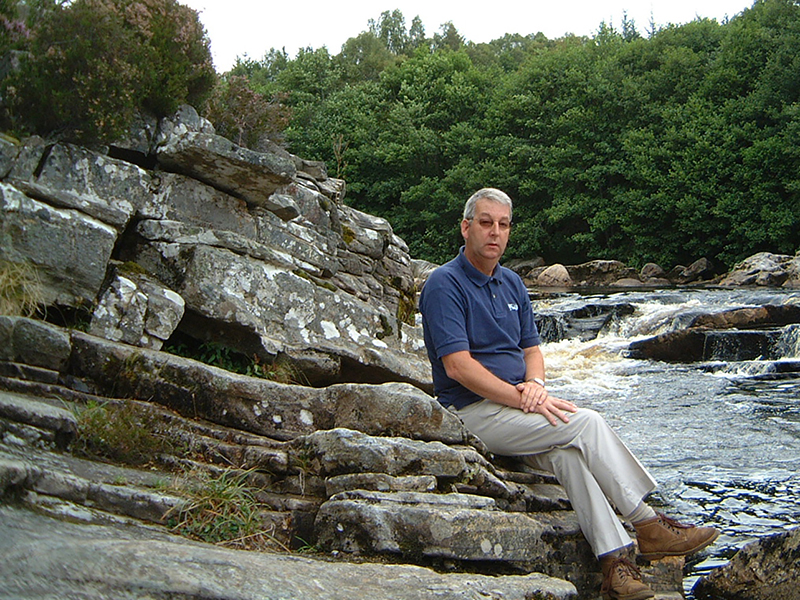 I keep myself occupied in my spare time, being involved with our doctor's surgery's 'Patient Participation Group' (PPG). I'm proud to have held the position of chairman since Mar 2015 to the present day.
Also involved indirectly with Kent Kidney Patients Association having been a secretary for a spell. I was involved in a research project that was undertaken to discover more about the experience of older people over 70, in making a choice about which form of dialysis to take or whether to opt for conservative care. The project commenced in October 2014 under the auspices of Dr Nicola Thomas, Associate Professor in Kidney Care at the LSBU (London South Bank University), and two Nurse Consultants, one from Barts Health NHS Trust and Karen Jenkins from East Kent Hospital University Foundation Trust whom we've known for many years. 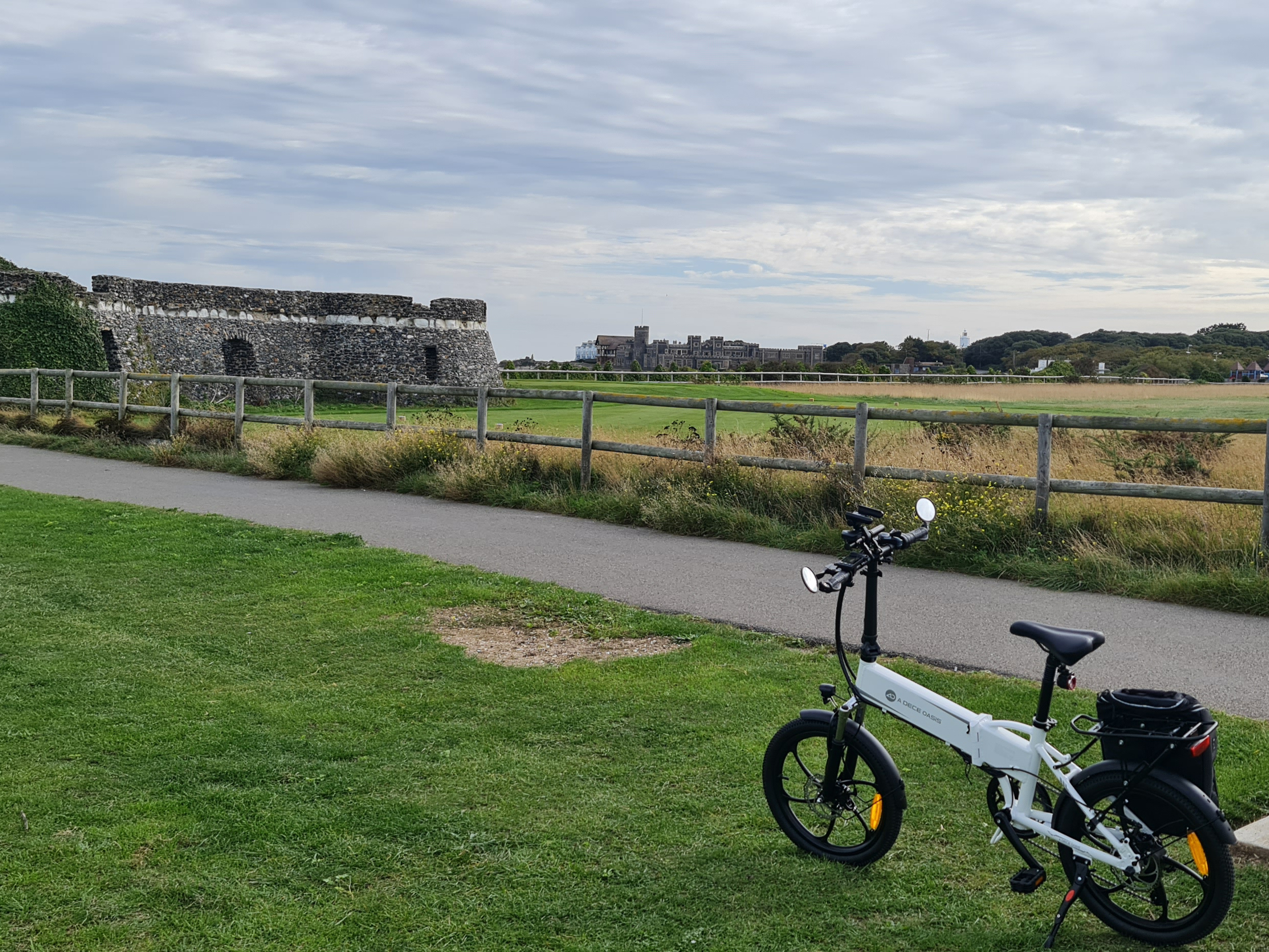 Broadstairs is a tranquil town on the east Kent coast between Margate and Ramsgate on the Isle of Thanet. It is often referred to as the 'Jewel in Thanet's Crown'. Broadstairs is fringed with seven bays; Botany Bay, Kingsgate Bay, Joss Bay, and Stone Bay all lie to the east of the town. Viking Bay is the main beach at Broadstairs, Louisa Bay and Dumpton Gap lie to the west of the town. The smallest of the towns in Thanet, Broadstairs is often referred to as a very 'mini Brighton' with its trendy cafes and pub scene overlooking Viking Bay.
'Viking Coastal Trail' is a 27 mile (43.5km) cycle route on the Isle of Thanet which goes inland to Minster and St Nicholas-at-Wade. I cycled this route once in mid summer 2018. I recently sold my touring bike and bought a folding ebike (in the photo) and have been riding along my favourite routes to Birchington, Sandwich etc. I'll ride the 'Viking Coastal Trail' in spring next year, weather permitting. I've become a fairweather cyclist 🠪 😀 😅 ⛆